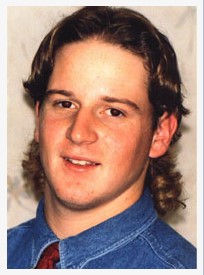 Each year a $3000 scholarship is available to persons currently enrolled full time in an occupational and or public health and safety related program at a Southwest or Central-West Ontario college or university. This may include occupational safety/health/hygiene, occupational/physical therapy, nursing, medicine, emergency services or other related fields.

The application deadline has been extended to February 28, 2021. Review the application below and contact Susy Blesity at sblesity@london.ca, should you require assistance.